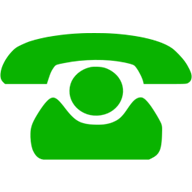 
HOME PRESENTATION
Find out how our ‘free’ advice & help will attract quality buyers.


MOVING WITHOUT THE STRESS
Negotiate a better price on your home by selling to the right buyer.


OUR MARKETING
How we use the latest technology to give you the best possible results.


OUR AGENCY TEAM
Learn about our end-to-end support from our trusted team.


THE TWENTY BEST KEPT SECRETS
to selling your house at the asking price in record time!

Free Valuation
How is your home
photographed?
EPC & Floorplans
How it works
X
test
About Kerb Appealz
X
Meet Your Agents
Contact Kerb Appealz
X
Contact us
Arrange a Viewing
Kerb Appealz BLOG
Specialists in the selling of Cornish properties valued under £650,000

Kerb Appealz Estate Agents
Properties for sale in or around Porthleven, Cornwall

Properties for sale in or around Porthleven, Cornwall

View all Properties for Sale in Cornwall
Areas We Cover

Here are some interesting historic facts about the most southerly working port in mainland Britain.

The wage for an apprentice shipwright was 2 shillings (10p) per week for 12 hour days for 6 years.

Porthleven’s oldest industry was fishing. The prosperity of the village depended on a successful pilchard season. Pilchards were 5 to 10 a penny. One night 1919 a record catch of 162,000 were landed between 3 boats.

Today the fishing community is still vibrant.  Porthleven took a battering in the storms of 2013, but the villagers raced around to mend the defences to protect their harbour.

A charming place to live where everyone knows the shop keepers and each other.  There are numerous gig races, events and fairs on the green by the harbour.

With some fantastic pubs set along the harbourside, relax and watch the world go by, and then walk home.......... 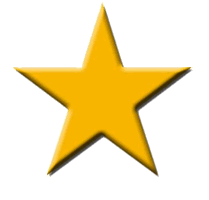 I have done work and business with Penny for many years now and found her positive and reliable and puts 100% effort in when selling your house. Highly recommended Viv.... Bradley Wills

Another True Story Our clients Mr & Mrs B, had a terraced cottage in Caharrack, Redruth. They had presented their home very well, but we still gave them extra tips on how to improve the presentation further to buyers, so that every room screamed to the buyers "buy me!" From the moment the photographs went out we were bombarded with telephone ... (more info)calls, and the property was UNDER OFFER in UNDER 24 Hours.     Mr & Mrs B's testimonial: "Penny and Kerb Appealz played a fantastic part in obtaining an accepted offer on my property within 24 hours of it being put on the market. It was fantastic to get advice on how we should present the house, and Penny spent several hours ensuring the photos that were uploaded to Right Move and Zoopla showed the property in the best possible light. I am sure without this attention to detail, accurate and comprehensive description, the first person to view would not have put in the offer seemingly instantly" 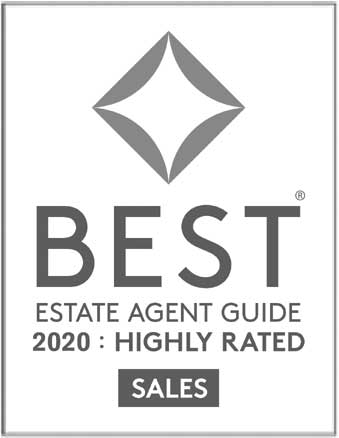 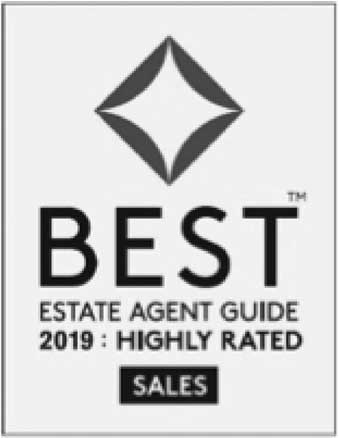 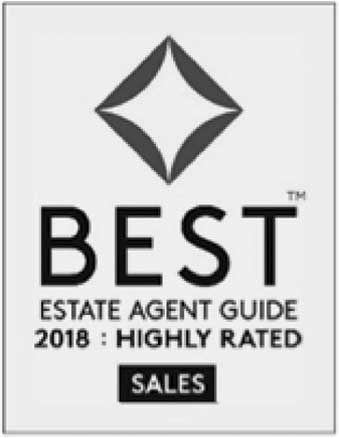 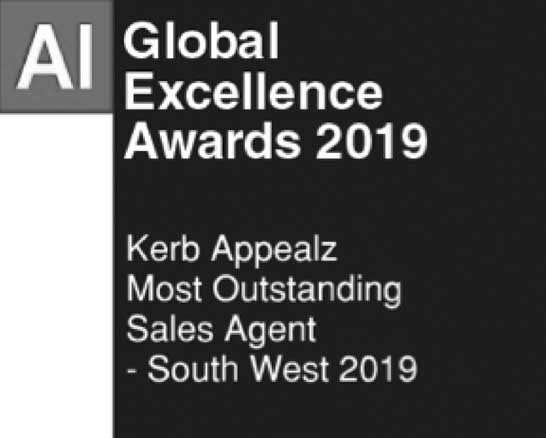 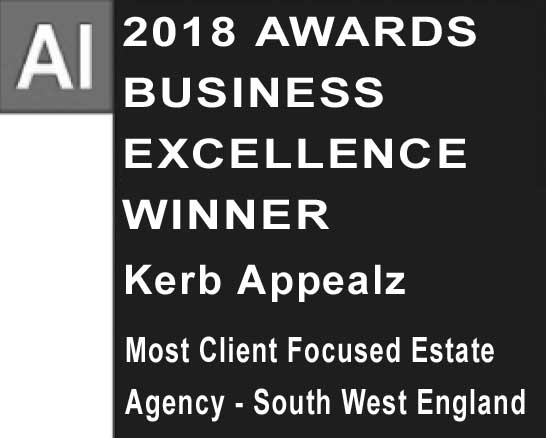 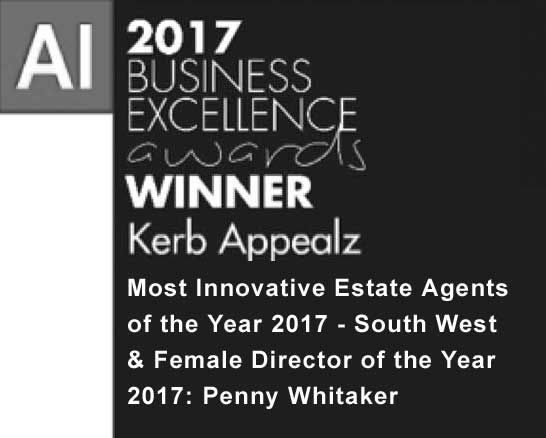 
- the perfect match making service for you and your new home

- achieving the best price and offering an award winning standard of service at all times. 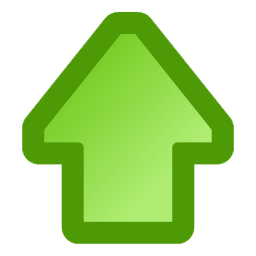